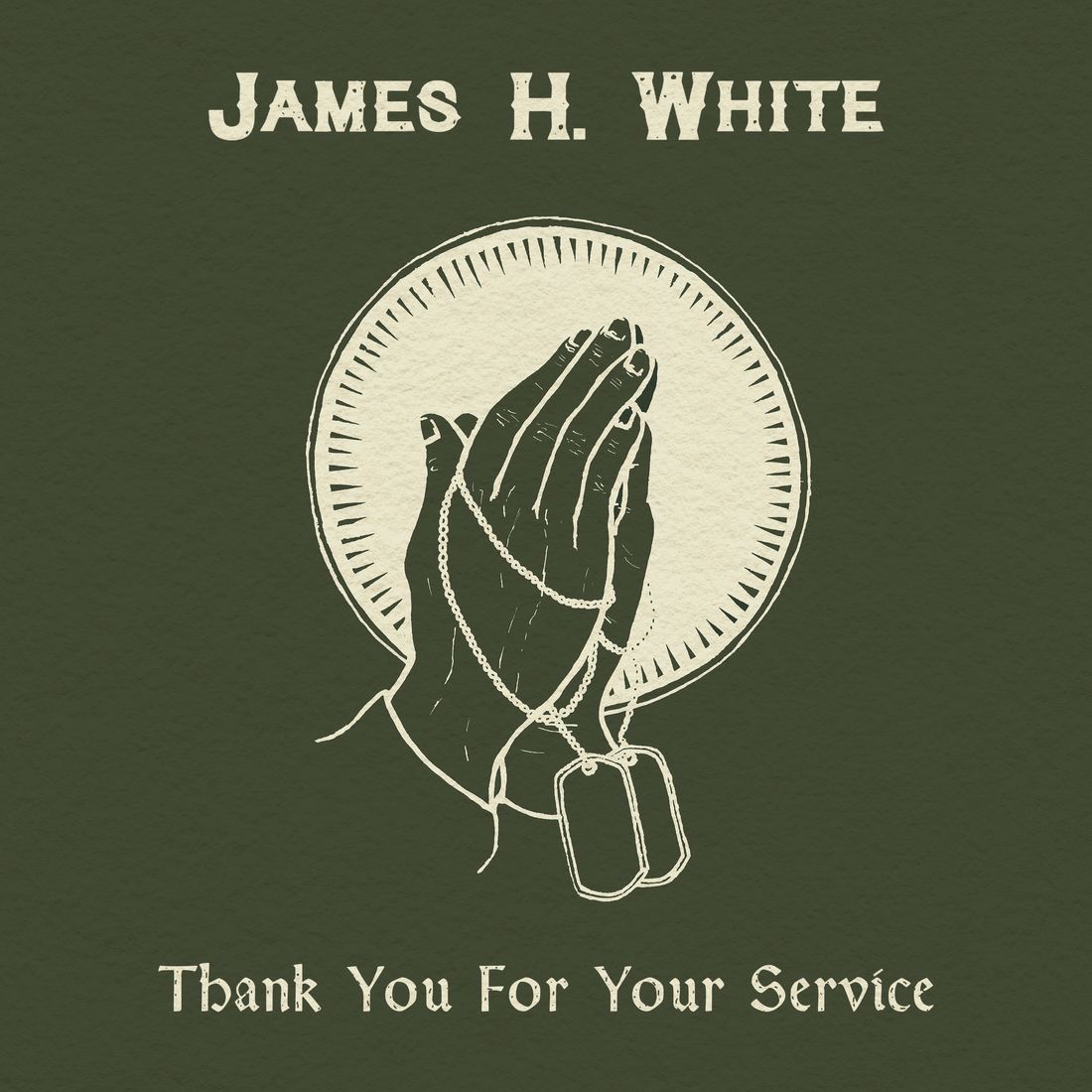 What People are saying about

"Your song is very moving to those of us who have family that has served. May God bless you and your family for your love and caring of all who have served and sacrificed themselves for our freedom."

"Touched me deeply, husband and son served in different wars but God brought them both home to me. My sister was not as lucky. She lost her husband in Vietnam. Beautiful song. Thank you."

A song about a fallen soldier. God Bless our military past and present.

The Story Behind "Purple Heart"

“Purple Heart” was born out of gratitude.

"The inner fortitude and sacrifice of soldiers have always inspired me. My grandfather, father, and uncle served. My ancestors served. I feel indebted to America’s servicemen and women, as they’ve given me the freedom to speak my mind, believe what’s in my soul, and live freely. These gifts of Liberty are impossible to pay back. I am eternally grateful." ~ James H. White

James wrote “Purple Heart,” a song about a fallen soldier in the Americana, folk-country genre. He had been waiting for the right writing partner to bring it to life.

Then he saw Katy Mantyk at an open mic near Mount Hope, NY, where he currently lives. James was moved by the simplicity and beauty of her melodies.

When James shared “Purple Heart” with Katy, she connected right away. She said:

“‘Purple Heart’ gives me such feelings of nostalgia and memories of epic past lives. The sacrifices we make for each other—our fellow man—are really heroic and worthwhile.”

James and Katy decided to make "Purple Heart" a duet. They wanted orchestral and choral elements in the song, so they approached producer David English from County Durham, England. Few people understand the rich history of music, across all genres and centuries, like David.

To fill out the male vocals and harmonies, they reached out to Richard Woodman, a Canadian First Nations country artist with big pipes. Then they wrangled up-and-coming Russian trumpet player Aleksandr Antonov to play the solo. With the gospel section ending, they needed fireworks. They approached Mika Hale, a singer known for her timeless rendition of “The Star-Spangled Banner" from the Tyson-Holyfield fight. James' wife, Vic May, an up-and-coming pop singer, also sings background vocals on the track. The energy of the Gospel choir electrifies at the end.

The combined efforts of people from five countries—the United States, New Zealand, the United Kingdom, Canada, and Russia—unite for “Purple Heart.” Honor and the spirit of sacrifice live through all people.

A song celebrating freedom and warning of the tyranny of communism.

A synth-pop remix of Purple Heart, a song about a fallen soldier. God Bless our military past and present.